Home Articles Do you treat your customers differently? 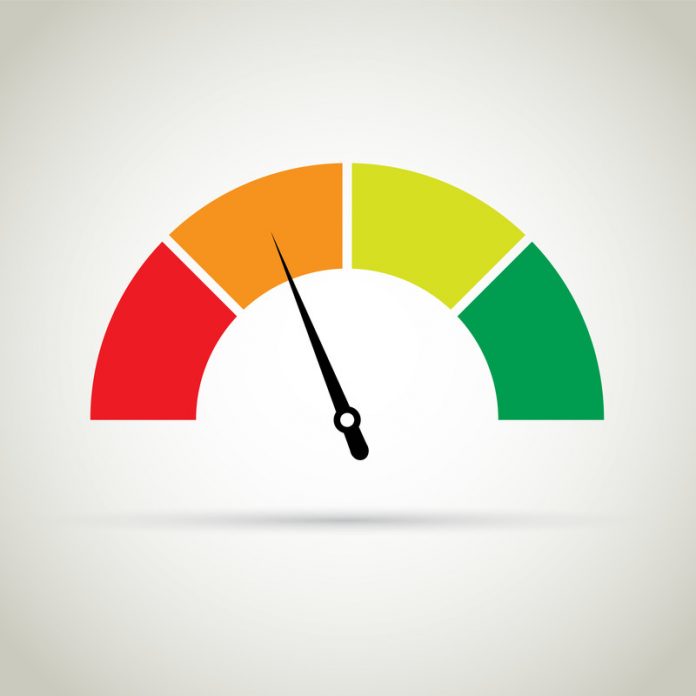 An article in the Wall Street Journal recently caused quite a buzz with many other media outlets retelling what was described in the headline as a “secret customer score” (pay-walled content) that consumers carry.  It was compared to a credit score, and the story described how the concept had been implemented in the era of big data and customer relationship management software that tracks and ranks every interaction and transaction that you might make with a big business, such as an airline or retailer.

But what was presented as a nefarious covert system for evaluating the value of every American and either promoting them to VIP status or sending them to the back of the line is really just modern life’s approach to a merchant’s common sense.

Of course, you should take extra special care of your best customers. It doesn’t require a mathematician to prove that the big spenders are important to the success of your operation. The old 80/20 rule (Pareto principle) is obvious to any Main Street business owner. And one doesn’t need an AI-driven, supercomputer to decide to offer a bonus, a gift, a free dessert, or more of your time, warmth and courtesy to your best patrons.

Perhaps the fallacy is that customers should all be treated the same, or that business owners and their workers are capable of doing so.  This is not to say that anyone should be treated poorly. A business can’t stay in operation long dispensing bad service or products.  But humans like interacting with people they like. And that works both ways across the counter.  Buying a lot helps too.