Home Articles Where does small business get its capital? 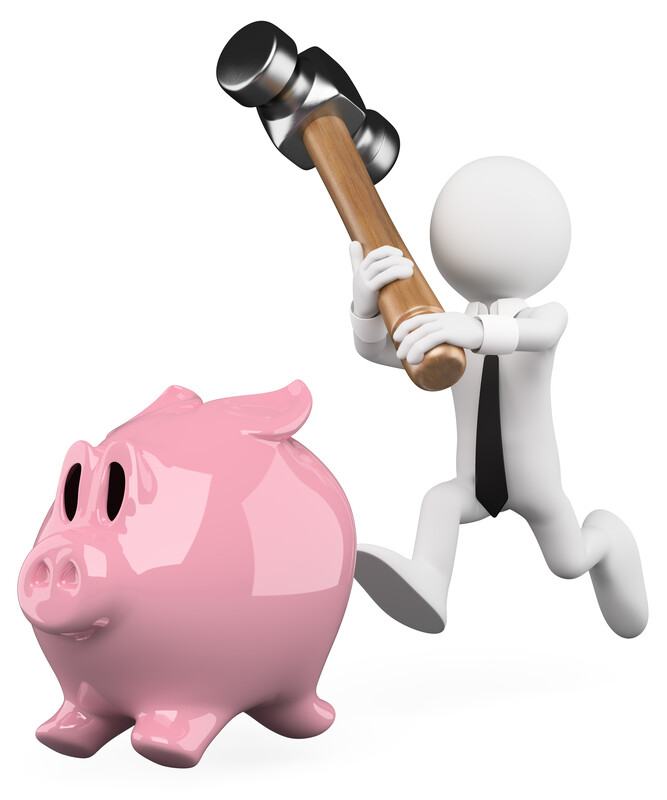 Recently I was asked to pinch hit for a presenter at an SBA-sponsored Reboot workshop for veterans interested in starting their own businesses. CEDF was pleased to host the event  at our Meriden office.

The presentation was on access to capital and the material was part of a standard curriculum the SBA has developed. I was intrigued by this video (available on YouTube) from the Kauffman Foundation that is used as an intro for the segment. It provides a very clear and understandable overview of the small business funding landscape. And although the video was created in 2011, it still is current enough to be informative.

Using the white board sketch format of explainer videos, the Kauffman Foundation narrator described the sources of capital for young companies. More than half, he said get all they need from a combination of personal savings of the founder and business cash flow. That’s encouraging and it shows not only good planning toward capital accumulation but also the opportunity for quick success in the marketplace. I imagine these companies didn’t have founders taking much in the way of draws out of the business too soon either.

The next source highlighted was credit cards. It’s an understandable choice for working capital whether the founder uses a personal card or a business card. (Think plural — cards — because the reality is that many business owners tap several cards, often getting into trouble by not being able to repay on schedule and seeing interest rates climb into the penalty range.) Credit cards are also the little-discussed way that banks have chosen to stay involved in small business lending. While the increasingly tough terms and conditions for bank lending over the past 25 years have eliminated most new businesses as term loan borrowers, many banks will still offer them credit cards. To some degree, this is because a credit card more closely matches risk, with lower credit limits and higher potential interest and fees.

The video next discusses the use of friends and family for either loans or equity. They point out that many small businesses only resort to this after they have tapped out the easier sources like credit cards or personal savings.

Now, the discussion arrives at banks and the reality that banks provide very little funding for young companies because of shareholder and regulatory pressures to only make loans secured by assets, which young companies typically do not have.

Finally, despite the frequent attention given to famous start-ups, venture capital funds only a small fraction of firms. And of the fastest growing firm, the video states less than 20% took any venture money because most didn’t want it. They were willing to use other sources to avoid giving up ownership. Eight years after this video was made, this is likely still the case.

Only in passing, since these niches were reasonably new in 2011, is there a mention of angel investor groups and peer-to-peer funding. Both have grown in importance since the video was created. And there is no discussion of merchant cash advance lenders and what we call the “easy internet lenders,” who provide loans on stiff terms with little documentation. We suspect their market share is growing as people do more business online. And sadly many do not think through the impact of these expensive forms of capital and find themselves drowning.

Unfortunately, organizations like CEDF — community development financial institutions — have been established all over the nation for 25 years but they don’t get so much as mentioned.

CEDF and similar lenders fill in the gap left by the retreat of banks from the small business lending market. But it is clear from the video that while much attention goes to equity capital, the reality is that debt capital is much more common (as evidenced by the use of credit cards). We wish more small businesses would learn to use community lenders instead of the much more expensive alternatives. It’s the best set of training wheels to prove one’s company can become bankable.