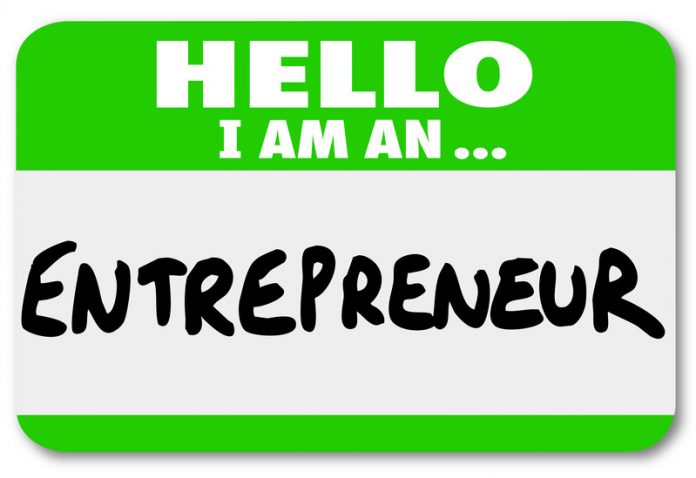 Americans have revered the economic freedom of the independent business operator and honored the dignity of small business owners long before President Calvin Coolidge pronounced “The chief business of the American people is business.”

Eventually academics caught up and designed degree programs devoted to business administration, and in recent decades, the Master of Business Administration became considered the ticket to career prosperity.

But as fashions change, a lifelong career in corporate America faded in popularity, perhaps about the time managers stopped spending 30 years with one major employer.  As the tech boom arrived, the excitement shifted to entrepreneurism and the idea of conceptualizing some device or service that the population could not live without.  You simply earned an MBA, raised the money to develop and exploit a miracle idea and then cashed out.

And this is where, it appears, we still stand.

Small business owners certainly outnumber entrepreneurs by a huge margin, but the most promoted television programs seem to be about “Shark Tank”-type entrepreneurial concept development. The only programs about conventional small businesses that I can think of are the “make-over” shows where a celebrity expert tells a restaurant or bar operator how he can be saved from imminent bankruptcy and his own incompetence.

In universities, the hype remains teaching how to spin straw into gold by designing better mousetraps or mouse removal services. But the successful enterprises that are the results of these courses of study are outliers. Not that the experience of spending somebody else’s capital isn’t educational in itself, but is this what the nation really needs? There are accelerator and incubator programs too, but most are focused on “start-up” enterprises. It seems unstylish to concentrate on learning how better to operate an existing conventional small business. I believe this is probably what our country could really use.

Maybe by reinforcing the dignity of small business ownership, spreading the understanding of the effort required to arrive at success, increasing appreciation of the obstacles placed in the path and praising the contribution in jobs and economic activity for communities, the prestige due business owners will be better celebrated. And then we’ll focus more attention on honing the useful, everyday skills of business operation.