Home Articles Can you differentiate your brand? 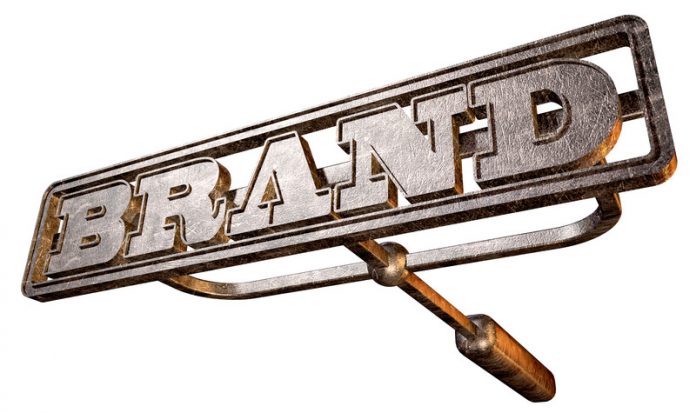 One of the most revered concepts in marketing dates to the early 1940s and is attributed to Rosser Reeves who later became one of the inspirations for that Mad Men TV advertising character, presumably because of his genius, not his behavior. This is called Unique Selling Proposition and the idea is that you have to differentiate your company from competition by making a selling case that others can’t. If strong enough, this will attract new customers and more prospects.

An update to this approach is found in the book Why Johnny Can’t Brand — Rediscovering the Lost Art of the Big Idea by Bill Schley and Carl Nichols, Jr.  The authors emphasize the need to identify a specialty that your product or your company can claim to be #1 in. After all, who wants to buy what’s second best?  As the book says:

Schley and Nichols call this the Dominant Selling Idea and I’ve found it a very tool useful tool to help clients understand how to improve their marketing.

Recently, I ran across another intriguing spin of the branding machine wheels that might seem a little counter-intuitive but may be just right for the more brutally-honest, less diplomatic and in-your-face culture of the day, and certain industries just might deserve this idea.

Pia Silva, a brand strategist describes her approach on her Twitter account (of course) as: “Forget about all the traditional, brainy, corporate, textbook branding advice & start getting real! “

Here are her bullet points.

Step 1 : Embrace The Negativity (by figuring what people complain about in your industry).
Step 2: Mine For The Gold (looking for the most authentic words and phrases).
Step 3: Find The Broken Record (to identify a recurring theme).
Step 4: Put Lipstick On The Pig (and turn the complaints into an offer).

You can read her article in Forbes and follow the link there to the equally irreverent explainer video on her website. In an era where sincerity is suspect and brand promises are laughed at, as the television trope goes, “it’s a crazy idea but it might just work.”