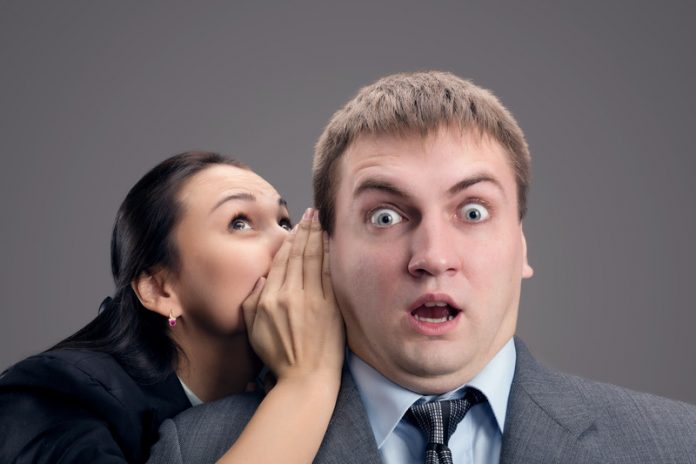 Businesses have always faced threats of whispers, rumors, false claims or complaints that tell only half the story. But the public and instant nature of the internet and social media somehow magnify the worries for small business owners. Review sites like Yelp can be friend or foe for businesses struggling to build, recover or defend their reputations.

NPR covered the creation of the website that publishes crowd-sourced reports and is said to make reports to health departments. But while this web entrepreneur’s small business heads toward 2 million page views, unintended consequences loom for his subjects – business owners hit by the other edge of his sword intended for public service.

As the NPR story pointed out:

“… individuals might incorrectly attribute a food poisoning incident to the last place they ate, when the actual culprit was a day or two before.”

“Another concern is that individuals with a grievance might make malicious food-poisoning accusations — not unlike malicious dining reviews on Yelp or Facebook.”

It’s a world where constant vigilance over every mention of one’s name demands attention, and it can seem as if one complaint, even unfounded, can reverse a business’ fortunes. Checking popular review sites frequently and making appropriate responses to every critical comment is important. Also consider setting up a Google Alert for your own business name. Don’t be the last to know your reputation stinks.