Home Articles How to compete against Amazon 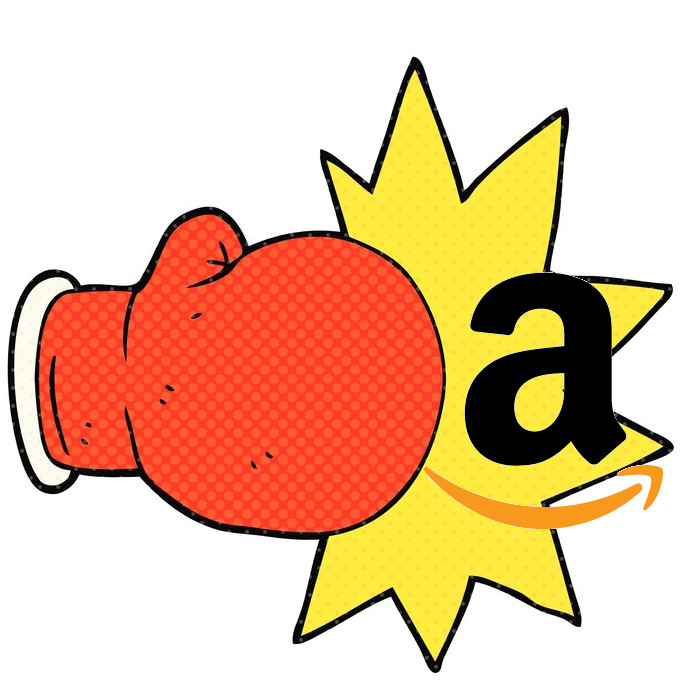 There has been so much hand-wringing over the difficulties caused to Main Street retailers by the rise of Amazon, but the reality remains that there’s still plenty of angles on which to compete.

First let’s examine the giant, which is not just one big opponent, but thousands of little soldiers in the Amazon army. In the latest survey I’ve read, 58% of the sales were handled by third party sellers. Uh, that would be other small merchants. Some have storefronts, some don’t.

How are they competing? Price. But they don’t all have the same price. The lowest net cost floats to the top of the list and “wins the box” as the lingo goes. A Main Street business might need to stay out of this fight.

Perhaps convenience? If you need something now, there’s no beating the opportunity to drive down the road and get it. (Gee, I hope the store keeps it in stock.) Even two-day Prime or next day might not be good enough sometimes.

What about selection? The great river seems to offer nearly every SKU in the world. And thanks to decisions by national retailers to seek efficiencies that resulted in the streamlining of their merchandise mix and the homogenization of their stores, a lot of items one used to find around town are nowhere to be seen anymore. RIP Radio Shack.

This leads to one of two areas where a local retailer can still shine. One is experience. If shopping at your store creates an unmatched thrill, a shot of joy, excitement, discovery, pleasant feelings and that increasingly rare human connection, then that will beat rummaging through endless pages making guesses about the quality or utility of the online offerings. This might involve making an investment in wide selection. Or it might be the physical shopping environment (which is what national retailers do because they feel they can’t afford selection). Or, more likely it might require finding the right people for the staff and adopting the right policies.

The other factor that can lead to a winning hand for a Main Street retailer is trust. This article gives a helpful discussion of the way this round can be won or lost. Note the study that gives small business a statistical edge over large operations in trust. But Amazon is right on top of this fight by being willing to guarantee the satisfaction and performance of all of their third party sellers. Just don’t bother trying to get anyone from Amazon Customer Service on the phone.